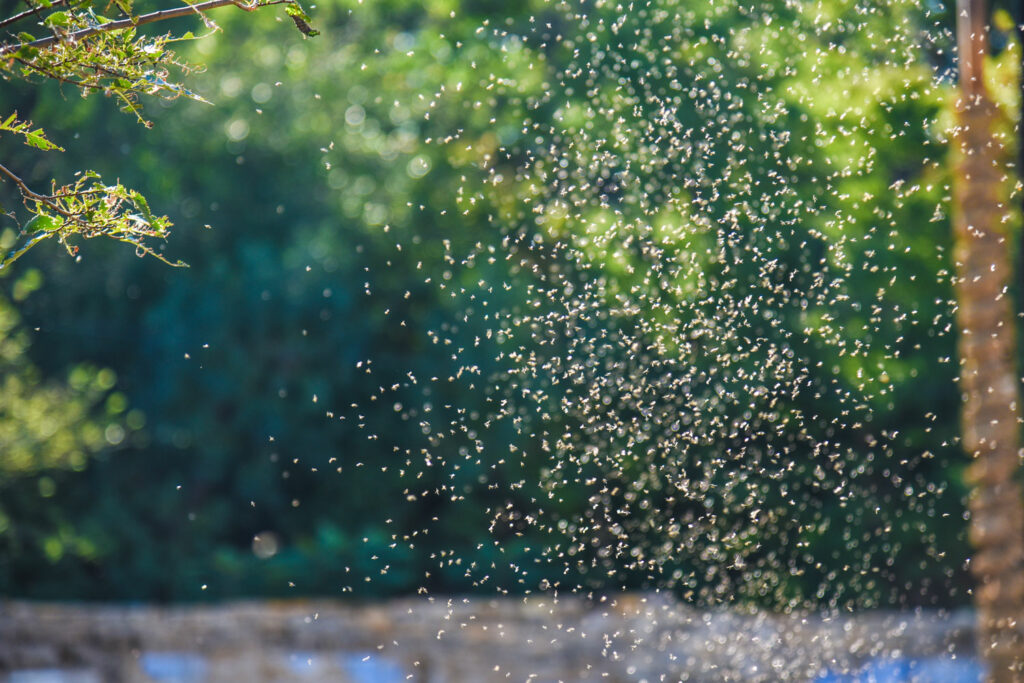 Gnats are small, annoying insects that often seem to congregate in large numbers around people. Have you ever noticed that they always seem to be buzzing around the same spot in mid-air? It might seem like they’re just randomly flying around, but there’s actually a reason for this behavior.

Why Do Gnats Swarm

Gnats swarm for two main reasons: to mate and to find food. For mating, male gnats will often wait in a certain area for a female gnat to fly by. Once she does, he will try to mate with her. As for finding food, gnats are attracted to the carbon dioxide that we exhale. They sense this carbon dioxide as it rises from our bodies and heads straight towards it, gathering in large swarms around us.

It is unclear exactly why gnats are so drawn to the carbon dioxide in our breath, but there have been a number of hypotheses proposed. Some scientists believe that this behavior is due to an innate navigational or positioning system that all insects possess. Others suggest that gnats may simply be following pheromone trails left behind by other gnats, allowing them to locate food sources more easily.

Although gnats can be a nuisance, they also serve an important ecological function in the environment by helping to break down organic matter and fertilize plants. So while it might not seem like it sometimes, there is actually a good reason for all those pesky little insects buzzing around us!

Gnats are small, fly-like insects that often resemble mosquitoes. However, unlike mosquitoes, gnats do not bite or feed on blood. Instead, they feed on plant nectar and other sugar sources. Gnats can be found in a variety of colors, including black, brown, and grey. They typically have long legs and antennae, and their bodies are covered in fine hairs.

It is sometimes difficult to tell the difference between gnats and mosquitoes, as they can look quite similar. However, there are a few key characteristics that can help you distinguish between the two. For one, mosquitoes have much longer legs than gnats. Additionally, mosquitoes typically have a more streamlined body shape, while gnats tend to be stockier. Finally, mosquitoes typically have a proboscis (a long, thin mouthpiece) that they use to pierce skin and suck blood, while gnats do not have this feature.

While most species of gnat are harmless, there are a few types that can cause problems for humans. For example, fruit flies and fungus gnats can be serious pests in homes and gardens. These insects are attracted to over-ripe fruits and vegetables, and can quickly lay their eggs in these foods. The larvae that hatch from these eggs can contaminate food sources and spread disease.

Why Gnats Fly Around Fixed Point in Mid-Air

Gnats are small, often annoying insects that fly in swarms around people’s heads. But have you ever wondered why they seem to always fly around in the same spot?

It turns out that there is a scientific reason for this behavior. Gnats are attracted to fixed points in mid-air, such as a person’s head. They do this because the layer of air right in front of a solid object is always moving faster than the air around it, creating an updraft or a breeze. Gnats use these streams to gain altitude, which they then use to fly away from ground-based predators.

It’s also possible to control your own personal updraft, which means you can learn to move upwards in a swarm of gnats. One way is to gently blow on the back of your neck, which will cause a jet stream to form behind you. Another is to cup your hands together and angle them downward, so that the air below you rises up between your fingers.

So if you’re ever being bothered by a swarm of gnats, don’t swat them away – just learn to use their own tricks against them!

The process of removing paint from woods 1

The process of removing paint from woods 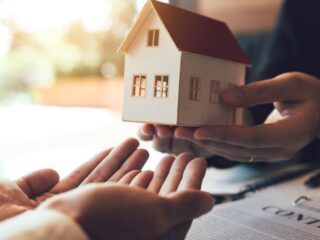 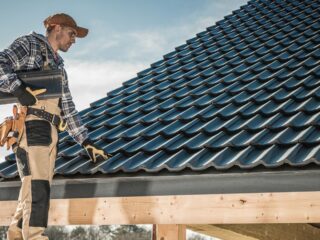 January 4, 2023
Why Was the Apple’s Original Homepod Discontinued? 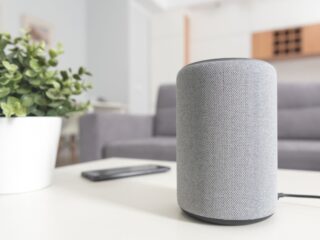 Why Was the Apple’s Original Homepod Discontinued?

December 20, 2022
The Benefits of Using an Amazon Fire Stick for your Home Theater 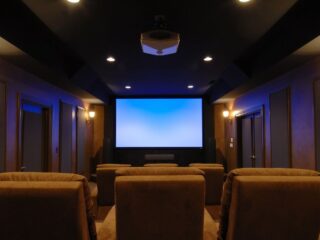 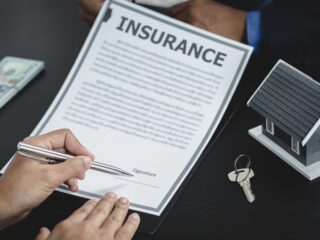 How Does Divvy Homes Benefit Renters? 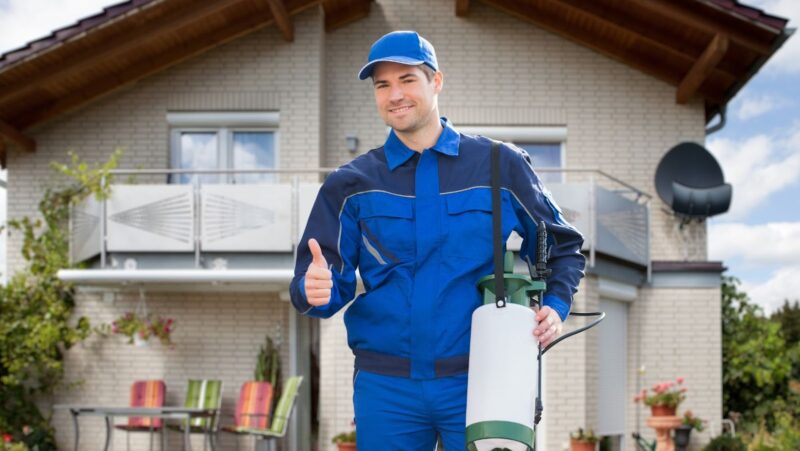 September 23, 2022 122
Add A Touch Of Nature To Your Garden With Monstera’s Aerial Roots 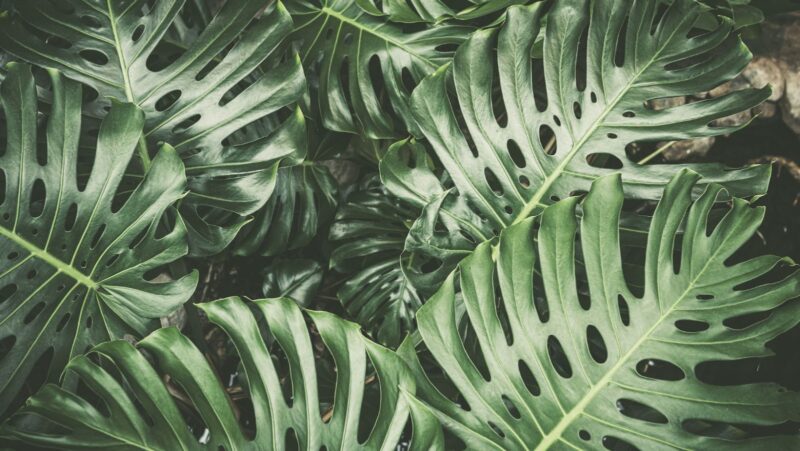 September 23, 2022 116
Prune Your Rhododendron For A Healthy Garden 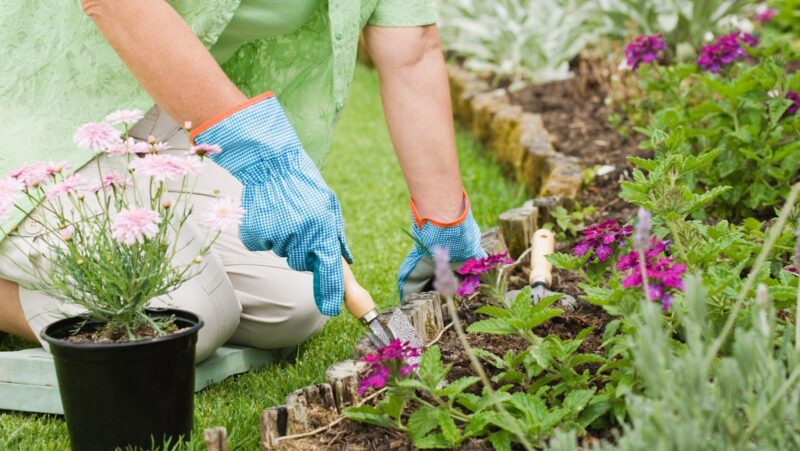 Prune Your Rhododendron For A Healthy Garden 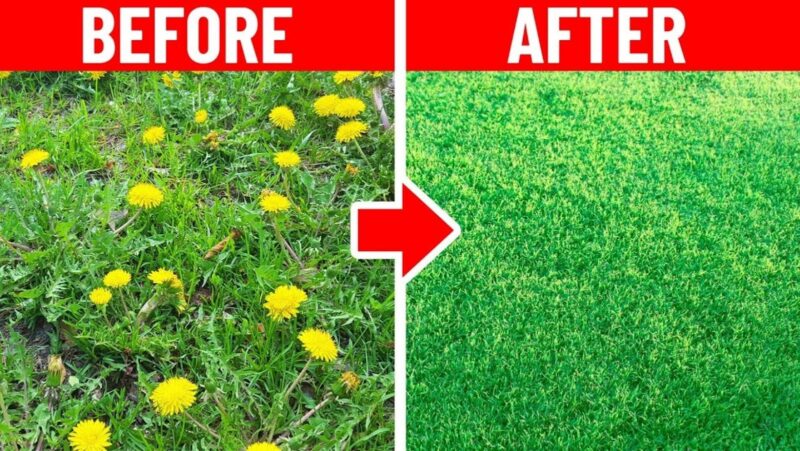 Get Rid Of Those Pesky Weeds Now

Get Started With Herb Gardening Today 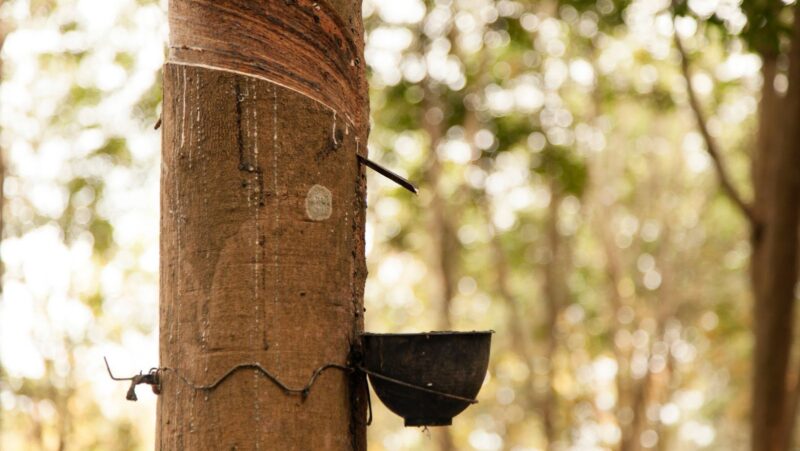 Best Time To Plant A Rubber Tree In The Home Garden 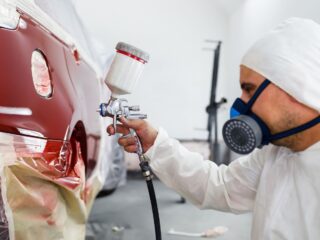 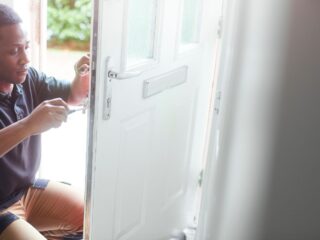 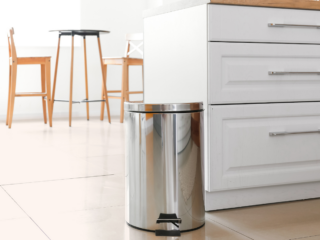 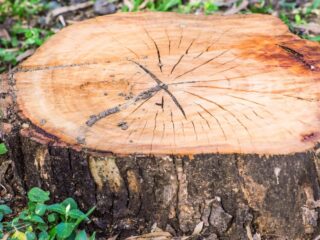 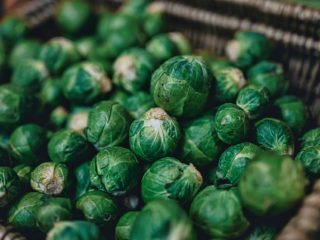